June 2019 | Sofitel Philippine Plaza Manila exemplifies how to live the French way as it brings back La Nuit by Sofitel (The Night), a global signature event concept highlighting the glamour of Parisian nightlife through music, mixology, and design at the iconic Grand Plaza Ballroom on June 12, 2019.

Following the formal gala, the evening is revved up with the opening of the official afterparty—La Nuit by Sofitel. The other half of the ballroom is transformed into an exciting party venue transitioning guests from a timelessly elegant banquet hall to an edgy nightlife scene set by spectacular LED lighting, an opening live performance by one of the metro’s hippest musical acts—Careless Manila, DJ Nix Damn P spinning the newest beats, and signature La Nuit by Sofitel cocktails named after the most popular Parisian landmarks such as Paris La Nuit, Sacré-Cœur, Champs Elysees, and Bastille.

As part of Sofitel’s global branding campaign to Live the French Way and in keeping with Accor Group’s commitment to equality and inclusion, this year’s La Nuit by Sofitel is definitely a celebration of unity in diversity while embodying the allure of French style and art de vivre (art of living). Created 5 years ago, La Nuit was launched in Marrakech and has then been held in several cities around the world including Paris, Cannes, Budapest, Moscow, Bangkok, Singapore, Los Angeles, Sydney, Dubai, and Rio de Janeiro to name a few. The event was first held in Manila in 2016.

Catch up on all the latest news and events. 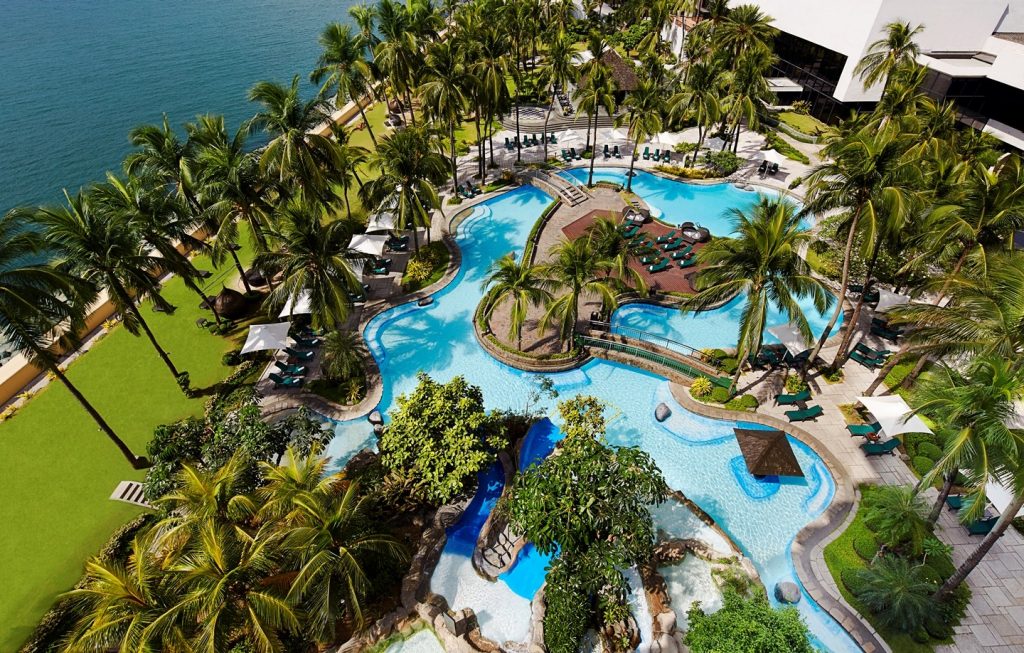 Sofitel Manila is open for quarantine and essential travel, as well as staycations. Please be informed that COVID-19 testing requirements and age restrictions apply in pursuance of IATF’s current guidelines for leisure travel.

Restaurants (Spiral, The Food Truck, and Sunset Bar) are open! Check out our special offers here:

Prefer to stay home? No worries! Indulge in your favorite Spiral specialties at Spiral at Home or enjoy sumptuous comfort dishes at EasyPeasy Manila.

For inquiries, you may call: